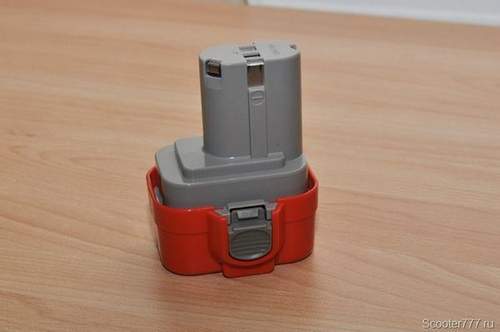 READ  What Can Be Done From A Motor From A Screwdriver

How to disassemble the old battery? There are batteries where the halves of the case are screwed, but there is also glue. My batteries are just the last, and I generally thought for a long time that they could not be taken apart. It turned out that it’s possible if you have a hammer.

If you have just such an old device. You’re in luck. Because everything is simple with him. Led Lights. There is a charge. Off. Charging is complete, the battery is fully charged.

Total modernization of the Bosch battery cost about 1,000 rubles. The new Makita Makita PA09 costs twice as much. Over, in the end, we got twice the capacity, and further repairs (in the event of a failure several times) will consist only in the replacement of lithium-ion cells.