How To Adjust Idle Speed On A Trimmer 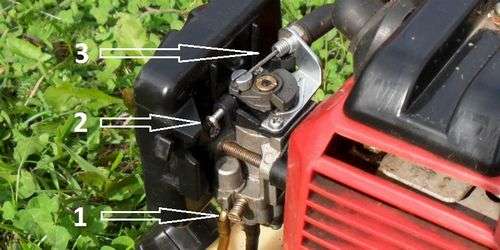